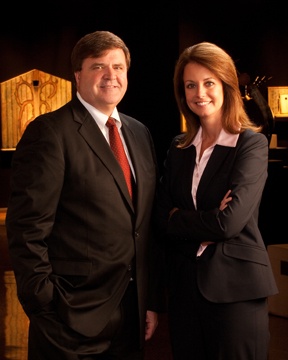 By Bob Clarke and Sherrie Barch

Welcoming women leaders to your leadership team with women executives is a prudent thing to do because a diversity of opinions and experiences can only make your organization stronger. But, according to a recent article by the Associated Press, it makes good business sense too.

The story explores a 12-year initiative at Sodexo to increase gender diversity. A company study in 2014 demonstrated that business units dominated by men at the top earned less profit than those led by equal numbers of men and women.

That dovetails with a McKinsey study last year which also found that companies with leadership roles equally divided between men and women reported above-median profits, according to the AP.

One need only to look at the honorees on this list - the Top 25 Women in Healthcare - to see that the news story confirms what we have known for a long time: both gender diversity and ethnic diversity are essential to success in the mission and business of healthcare today.

In our conversations with women leaders, though, we know there is still much work to be done. We need more women CEOs and board members - and more female C-suite leaders in all departments.

A report by CNNMoney last month found that women hold only 14.2 percent of the top five leadership roles at companies listed in the S&P 500. Worse yet, the study found that those 500 companies only had 24 women CEOs (4.8 percent). "Corporate America," CNN concluded, "has few female CEOs, and the pipeline of future women leaders is alarmingly thin."

In this, we'd advocate that healthcare has an opportunity be the industry that leads the way to a better leadership outcome for our country.