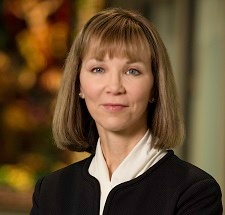 Healthcare merger and acquisition is booming. A new article in AHA's Trustee magazine helps corporate culture survive and thrive once the dust has settled. 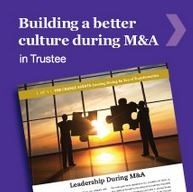 As this is written, the country's largest health insurers are sizing each other up for merger and acquisition. The consolidation that has become commonplace among healthcare providers has come to payers as well, and the next several months should begin to determine what the terrain will look like once the dust has settled.

The financials are, of course, the driving force in any transaction like this. But the human factor should not be overlooked. Thus, we're proud to be part of a timely new article in Trustee magazine, published by the American Hospital Association, that talks to healthcare executives who have emerged from the experience with some advice and caution on tackling the thorny job of creating a new corporate culture out of two entities that may have done business very differently in the past.

Executives from organizations like HonorHealth, IU Health, SSM Health and Trinity Health share their stories with Trustee. Furst Group's Bob Clarke and Joe Mazzenga offer insights as well from their decades of experience.